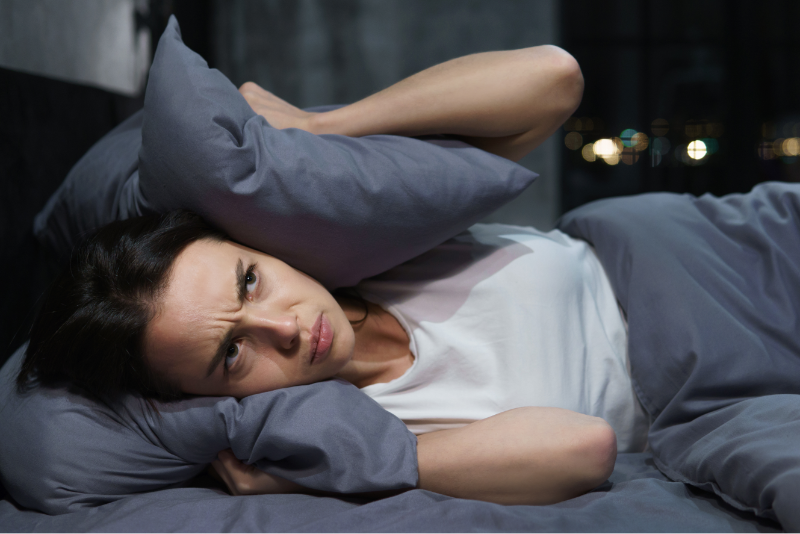 Tinnitus is very common condition where an individual starts to sense the sound without an external stimulus. Perhaps all of us would have experienced ringing sound in our ears when we are dead silence, after a stressful work (physical and mental) or after hearing a loud noise and music. Tinnitus is not an illness or disorder rather it is a symptom of an underlying condition in our hearing system.

Tinnitus might sound in very different manner, most people report a ringing type of sensation in their ears and some other report whooshing or humming or buzzing sensation. The sensation could be either continuous or intermittent i.e. they come in episodes. Sensation could be in one or both the ears and some report sound to be coming from inside their heads, some even try to look for the source of sound thinking that the sound is from outside!

Rarely a few people have reported to experience tinnitus with a musical quality, this could possibly occur when there is an underlying issue in hearing system and person has a strong affiliation with the music. Such kind is termed as musical tinnitus or musical hallucination.

Tinnitus is not merely restricted to ringing sensation in the ears. As a result of this the individual might experience several secondary issues which can disturb his everyday life. Most common difficulties which can be attributed to tinnitus are,

The causes of tinnitus are still unfathomable, there are numerous condition which causes and worsens the tinnitus. It has been very difficult to pinpoint the exact reason behind tinnitus in every individual.

Most often tinnitus is caused by inner hair cell damage. These microscopic hair cell in the inner ear generates electrical impulses in relation to pressure of sound waves which will be sent to brain through nerves. If these cells undergo any structural or functional damage, they might induce some random electrical signals without external stimulation which will be perceived by brain as sound.

People often lose some of their hearing as they get older due to “wear and tear” in the inner ear. Tinnitus could be your brain's attempt to fill in the gaps of the sounds you can no longer here. Tinnitus can also be more noticeable, as it is no longer masked by other environmental sounds.

Ear infections, colds, and the flu can cause muffled hearing and tinnitus. The tinnitus will normally be temporary, but it is important to see your doctor who can treat any infection.

Tinnitus can be more noticeable if you are anxious or stressed.

Be sure to consult your doctor if you have tinnitus following a head or neck injury.

The inner ear can be damaged by exposure to loud noise, which can lead to hearing loss and tinnitus

Tinnitus is a potential side effect of some medications. It is a common side effect, and you should not stop taking any medicine without first discussing it with your doctor.

Tinnitus in precursor of Meniere’s disease which is caused by abnormal inner ear fluid pressure.

Caffeine and nicotine are potential stimulators which can cause alter the normal patterns of neuronal firing.

Tumours of 8th cranial nerve, non-cancerous tumours affect the normal transmission of sounds to brain. Usually tinnitus is perceived in one ear except in bilateral schwannoma cases.

Vascular disorders such as high blood pressure, atherosclerosis affect the blood supply to inner ear which in turn disturbs the homeostasis.